ChapGPT is making headlines for many reasons. And there is a truckloads of misinformation about this AI tool. So, let’s clear some air and see what it is and if you can use it for any good.

Artificial Intelligence has been trying to replace the living for many years. It has been partly successful which is evident in the manufacturing industry.

Similarly, it is poised to gulp up more jobs in the future and people will need to upskill and retrain in order to maintain their USPs. However, it’s not all bad, as experts also ‘predict’ AI to generate more opportunities than it will ever replace.

ChapGPT is another such program, developed by OpenAI, which (in my opinion) can replace lousy tele-support executives.

Okay! But what is ChatGPT!

GPT in ChatGPT stands for Generative Pre-trained Transformer. So, I guess the OpenAI team wanted to create something that can chat and do a few more things (we’ll discuss).

Currently, this is free and under review. The founding team is speculating public interest and its possible use cases.

That’s ChatGPT in its present form–a bot that can Chat! However, this is as personal as AI can get with a human.

Besides, it can remember what you said earlier (last 3000 words at present) in the ongoing conversation and take context for the replies.

So, it’s not an everyday chat bot, and that’s why people are interested.

In its present form, NO!

ChapGPT doesn’t care what’s on the internet before responding. This has been fed data, and it gives answers based on that alone.

It uses machine learning. Put simply, it has been trained to reply in a certain manner which sounds human.

ChatGPT can’t learn from its mistakes and can’t evolve on its own, unless developers deploy deep learning.

However, Google search is perceived to use deep learning, meaning the search results learn from your search behavior, almost like a human brain.

Overall, comparing ChatGPT with Google search is like saying a tasteless banana can replace a sweet mango.

What can ChatGPT do?

Based on its training, it can answer most of your queries, including help you do some of your home assignments and try to complete a programming script that isn’t working as expected.

And as already mentioned, you can ask ChatGPT to translate and summarize. Although, there seems to be a character limit imposed on the beta version and I couldn’t get a text translated more than a few lines.

Finally, it’s still in development and defining what it can do may not be the best thing just yet.

And we’ll keep an eye out to update this post whenever we see an update in ChatGPT’s capabilities. 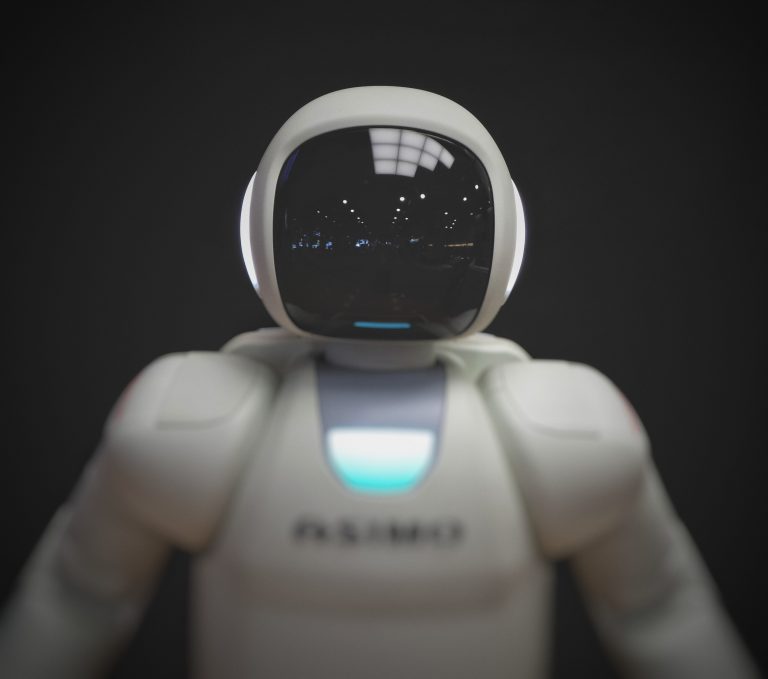 Computer vision may not be as complicated as you might think. You could’ve used computer vision in scanning any barcode with your smartphone? Or if you have googled an image with Google Lens? As a matter of fact, applications of computer vision are now way more common than they used to be just a few… With such a lot of machine content making rounds, AI content detectors are the need of the hour. Read on to see how effective they are against a ChatGPT-generated sample. Artificial Intelligence (AI) is no longer synonymous with merely science fiction movies. From text-to-speech to voice-controlled air conditioning, AI has infiltrated our lives with its…