Read on to know how safe you’re when using DuckDuckGo than with Google Search.

This ‘safe’ search engine assures to shield us from the privacy intrusions of big techs like Google and Facebook. But we never pay for the search engines, tempting the developers to find another way to monetize.

So how does it make money? And what data does it sell and to whom?

We’ll come to that, but first, we need to understand…

Alphabet, Google’s parent company generated 80% of revenue just from Google Ads in 2020. These include paid results on its search engine and Google Ads across many websites.

Search engine advertising is pretty straightforward. You pay for a keyword as per the competition and get displayed to users.

Google Ads, however, are personalized.

For instance, I was searching for a laptop a few days back. Later, plans changed, and I postponed the purchase because of more important expenses.

But clearly, Google doesn’t understand that. I was bombarded with Laptop adverts wherever I went. And this persuasion continued for a few days before Google called quits.

What’s interesting to note is I was mostly given ads from the online store I never googled; instead used the URL directly:

When I dug deeper, I found the online store had Google’s trackers. And this was not a one-off incident. As a matter of fact, Google is tracking you on 86% of the top 50k websites.

In contrast, there were few to none Amazon ads, because Amazon has its ad infrastructure using its own trackers rather than Google’s:

That’s how people are tracked all over the internet, with one ad system or the other. The major reason we tag Google as anti-private is its ad network is bigger than all the others, and many websites use its services like Google Analytics.

This gives them access to huge amounts of data they use for targeted advertising.

Saying DuckDuckGo does not track is wishful thinking.

It does track you and passes some of the data to 3rd parties. In fact, security researcher Zach tweeted about DDG sharing data with Microsoft.

So, this is the case where you have to choose between two devils. Google or Microsoft?

But what does DDG have to say about this ‘scandal’ that questioned their existence?

It boils down to one thing–they aren’t profiling you as others do. You aren’t followed around when you click a search result.

And my little experience with them confirms this. Since I also searched for laptops using their browser on my Android, there wasn’t a single ad about laptops in the following days, opposite to what I felt with Google search.

Besides, their help section clarifies that the ads we see with DuckDuckGo are based on ongoing browsing sessions and not some web-activity profile.

How does DDG Make Money?

Second, affiliate links. As of this writing, they have a non-tracking affiliate partnership with eBay. So, they receive a small commission whenever you search for a product in DDG, open an eBay link, and make the purchase. For your information, this won’t cost you a penny.

The reason they cite using eBay and not others is eBay has its own affiliate networks ensuring minimum tracking.

So, Is DuckDuckGo Safe?

I would say, safer than Google search. As the Microsoft ad network is pretty small compared to Google’s, and only a small number of websites use Microsoft’s trackers.

But the best way to evaluate DuckDuckGo or any search engine should be your personal experience.

Do you see over-the-top personalized adverts? Are the recommendations becoming too creepy?

These are some signs that indicate you are being followed around. Give DuckDuckGo a try and see for yourself. And if the search results quality is something you can cope with, staying with DuckDuckGo is better.

Next, I tried to check Google Chrome and the DDG browser for native tracking protections on my Android smartphone. The test is simple enough that one can run with coveryourtracks.

Though I got a unique browser fingerprint in both cases, the DuckDuckGo Android web browser comes with better in-built privacy shields. And that’s especially useful on small screens since you can’t use extensions like the uBlock Origin on mobiles.

On the desktop, installing the DuckDuckGo extensions did little good. Instead, the vanilla Chrome was more ‘private’ than it was with the DDG Privacy Essential extension.

However, you can still use DDG as the preferred search engine, just try to avoid their browser extension.

We leave the idea of 100% anonymity the moment we hit enter to any search query in whatever search engine. These search tools are generally freeware, which means they have to do something to sustain themselves. And that’s where tracking comes into the picture.

DuckDuckGo is relatively safe and shares data with Microsoft whose ad network is comparatively smaller than Google. Besides, DDG adverts are valid for the current web sessions, indicating there is no following around.

Notably, the DuckDuckGo Android browser is excellent with some nifty anti-tracking shields.

Conclusively, try this today and see if you can leave some digital ghosts behind. 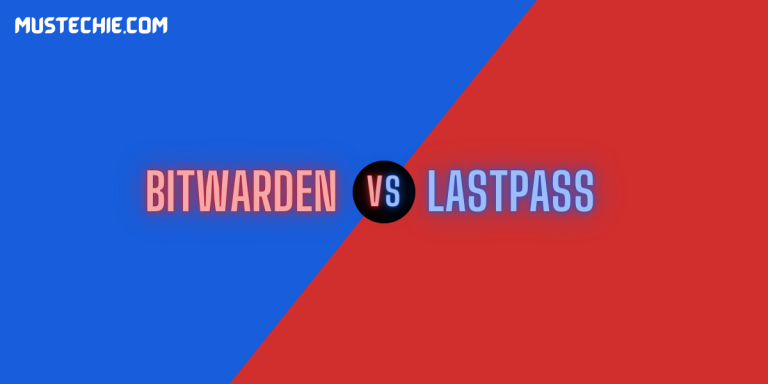 Both Bitwarden and LastPass have generous free versions. But confusions kick in when you decide to pay. Let’s find out the right one. I’ve been a Bitwarden user for quite some time now. With 201 logins and a few notes, it hardly lets me down. Barring a few, Bitwarden’s free version is enough for personal… 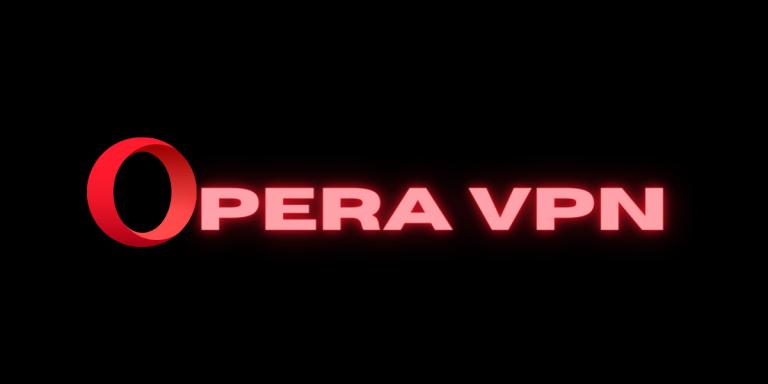 Let’s see how you can be tracked while using a VPN and best practices to enhance anonymity. Ryan Lin, a Massachusetts resident never would have thought the FBI would knock on his door one day. He was caught cyberstalking and torturing his former roommate Jennifer Smith using a ‘no-logs’ PureVPN, which cooperated with the FBI…. DNS is still a lesser known thing for an average internet user. So, let’s check what’s Private DNS, it’s benefits, and how to set it up on iOS and Android. In today’s digital age, privacy is more important than ever. With the constant invasion of our personal information through various online platforms, it’s essential to… 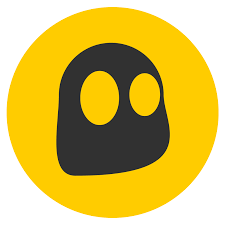 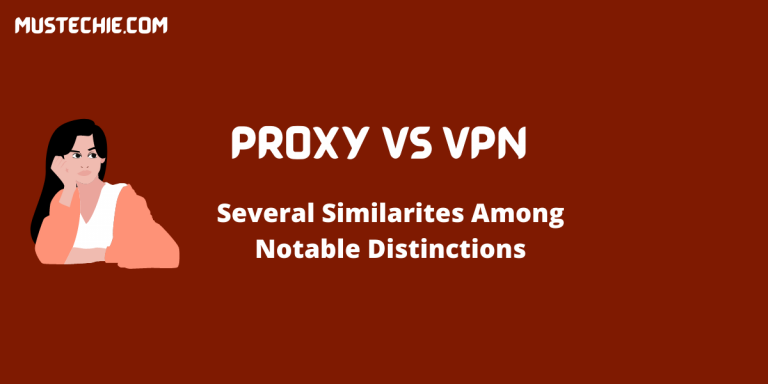