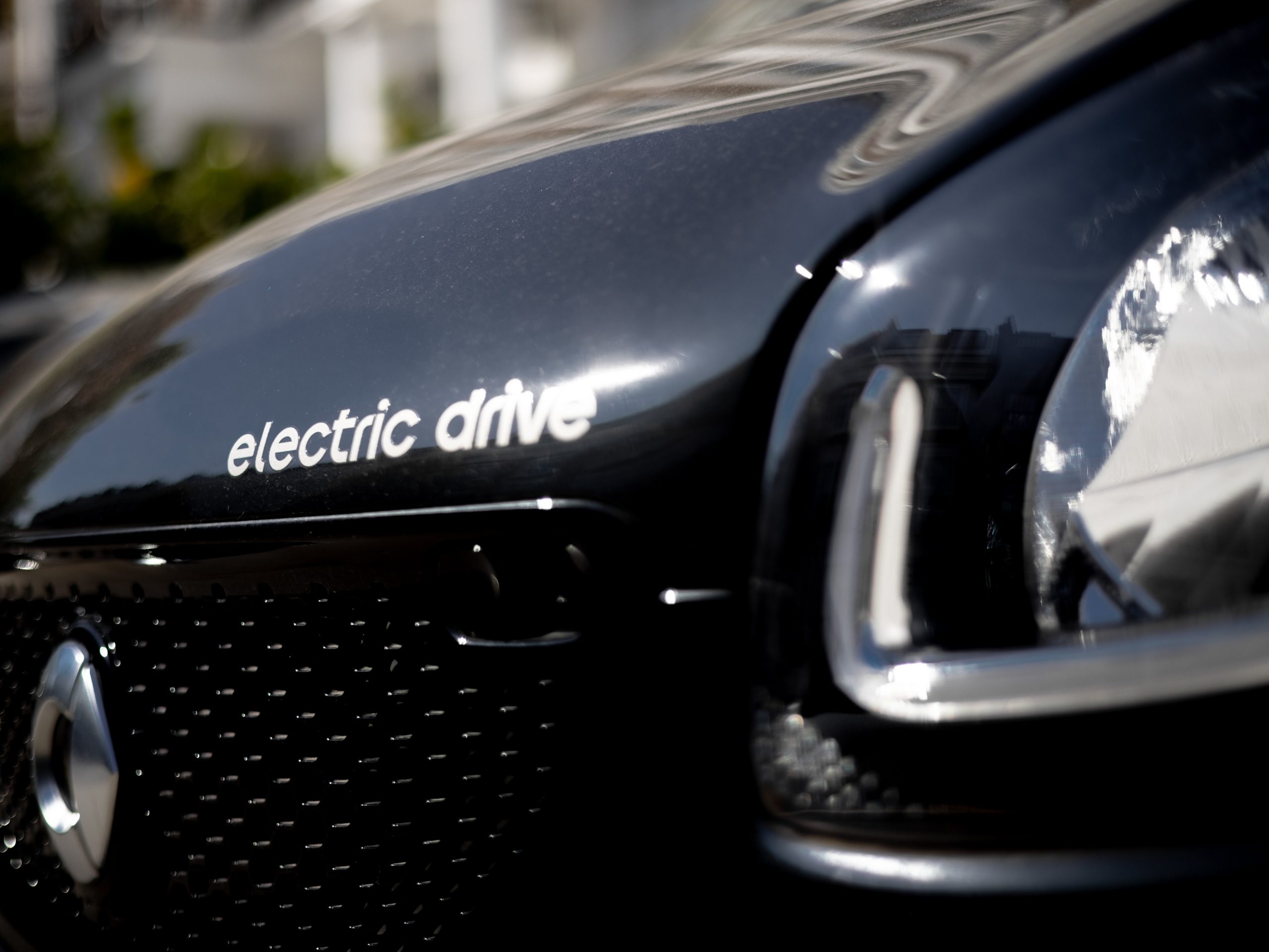 Fifty years or less, that’s the time in which we’ll empty our petroleum reserves. Afterwards, the shift to electric or alternative sources won’t be a choice–it’ll be a necessity. So, there is a very stable and surefire future of electric vehicles on the planet earth.

Ironically, In few decades, most of the average commuters will be seen charging their car instead of pumping it with any fossil fuel.

Despite comparatively high initial costs, the overall cost of ownership of EVs easily beats vehicles with ICE, as maintenance and refueling charges bill a much lower amount than their ICE counterparts.

Adding to Favorable Fiances, EVs are an environment-friendly entity with almost no tailpipe emissions–a common problem associated with all ICE vehicles.

And Notably, ICE vehicles have 2000 moving parts in comparison to EVs, which have just 20. Besides fewer maintenance costs and lesser operational hiccups, it means greater space for the passengers.

Negligible Noise, Less Overall Ownership Costs, Little Maintenance, and No Emissions are driving us towards the essentially ‘Electric’ future of the automotive industry.

Some buyers suspect EVs of lackluster performance in terms of speed, acceleration, etc. This impression is inherited from the first-generation EVs that did suffer from modest driving capabilities.

But present-day electric vehicles are a whole different story. The industry has (almost) taken care of performance characteristics, and it’s safe to say that today’s EVs are on par with traditional ICE vehicles.

For a better picture, the following table compares two of the top-level variants–one electric and the other diesel with automatic transmission–of a compact SUV, Tata Nexon:

It’s quite evident from the above data that one won’t miss much on the driving part. Instead, the noiseless driving adds to the perks of driving an EV.

Powered jointly with an ICE and an electric motor, it enjoys the splendors of both. The main motive of having a hybrid electric vehicle is to drive assured while having conventional refueling options.

Because the charging infrastructure is still under development and far from being in an ideal state.

Obviously, hybrid electric vehicles are a luxury in terms of the initial and maintenance cost. You usually pay a premium to enjoy the goodness of HEVs.

As indicated by the name–mild hybrids–the electric motor is not powerful enough to support the driving alone. Rather it helps the ICE in few vehicular operations such as acceleration or sailing along the highways.

They are especially useful in stop-and-go traffic conditions like that of a traffic jam; the small electric motor provides a smoother experience in such conditions while keeping the ICE shut off.

Their small batteries are charged during braking–converting the loss in kinetic energy into electrical energy or through the internal combustion engine.

Mild Hybrids are more affordable and can also help in giving some extra power to the ICE during thrusting. They help in reducing the overall CO2 emissions and offer better mileage than ICE vehicles.

They can run independently or in conjunction with either power sources: ICE or electric motor.

Electric source generally complements the petrol (or diesel) engine. While full hybrids can run on the battery alone, they can do so at certain limited speeds.

Although they have bigger batteries than mild hybrids–battery capacity is still much lower than plug-in hybrids. So kilometres per complete charge is not anything to boast about.

They come equipped with an electric generator. It charges the battery during braking and coasting.

Plug-In hybrid vehicles are charged separately to juice up their bigger batteries, but some PHEVs can also be charged via regenerative braking.

As one moves from mild to full to PHEVs, battery capacity increases.

PHEVs provide the most economic operation and the least tailpipe emissions among all hybrid vehicles–if they are operated in a fully electric mode most of the time, i.e., charging regularly (or immediately) upon discharging.

They have a greater range, and one can travel on electric power for most of the city dwellings. While they have considerable-sized batteries, their range still falls short in comparison to a pure electric vehicle.

PHEVs are further divided into series (aka extended-range electric vehicles) and parallel, depending upon the power transmission mechanism.

In a parallel configuration, the electric motor and the ICE, both can power the vehicles directly.

While in series, the vehicle is powered with just the electric motor. The ICE is used to generate electric power for the electric drivetrain whenever the battery exhausts.

The obvious thumb rule here is–the bigger the battery, the better the range. Full hybrids can run anywhere between 10 to 30 miles on electric power alone, depending upon the brand.

Whereas plug-in hybrid–owing to their bigger batteries–can add 20-30 miles further to this range.

And rightly so, because they don’t possess any alternatives to get their users through the long highway networks.

They have to have the biggest batteries to traverse the longest of distances on a single charge.

But keeping the expensive Tesla roadster aside–even the normal electric vehicles have batteries that can run anywhere between 100 to 350 miles per complete charge.

That’s fairly decent, even taking some inter-city travel into account.

Bigger batteries tend to charge slower. It can roughly take around 12 hours to charge a battery to its full power–for a decent range of approximately 200 miles.

Next in line is their costs. Their initial cost is high enough to sway people towards ICE-powered vehicles.

And Fewer buying options don’t help the EVs cause either. ICE-operated vehicles still hold a significant share in the automotive market, and the available options are seemingly countless.

One not-so-talked-about problem is–the degradation of batteries over time. Like any other battery in the world–batteries of EVs gradually lose their power holding capacity over charging-discharging cycles.

Car manufacturers, however, offer a guarantee period for an average of 7-10 years or a few hundred thousand miles for their vehicles’ batteries.

After which, battery replacement comes due. And they cost substantially, costing anywhere between 3000-10000 USD, depending upon the battery size and brand.

But those replaced batteries can still be used with a battery storage system if you happen to use any renewable energy source like solar or wind at your home or elsewhere.

The future of Electric Vehicles is strong, with the price of batteries falling 89% from 2010-2020. So, the price gap between EVs and ICE-powered vehicles is bound to shrink.

Nothing is holding back the EVs once a price balance is achieved. With gradually depleting fossil fuel reserves, the petroleum costs, on the contrary, will steadily rise in the future, further boosting EVs’ prospects.

EVs are predicted to surpass the ICE vehicles’ sales around 2050.

Some timelines may differ due to unforeseen conditions, but give or take a decade, it’s going to happen everywhere.

Electric cars along with self-driving technology are the two imperative milestones of this automotive journey. Where self-driving tech is poised to save millions of lives from accidents, electric vehicles will act as the environmental savior.

Electric is Essential: that’s the motto pushing us towards this future of peaceful highways.

And we should get ready to welcome that!