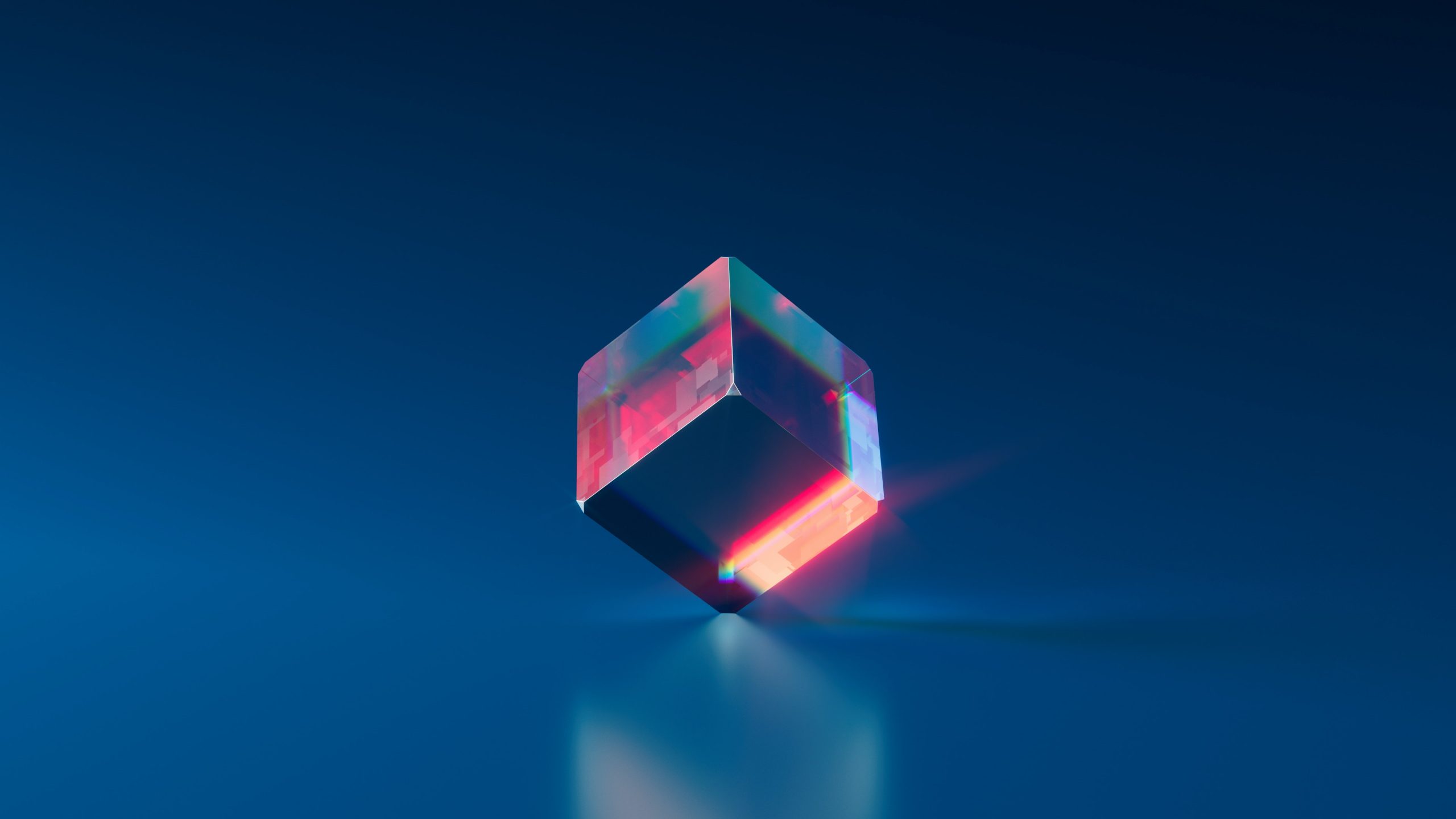 Augmented Reality (AR), going by the literal definition straight out of google–makes reality bigger or enhances its value.

Before diving deep, let’s set the tone of this short article with a video by Vuzix Corporation.

With a special pair of glasses, you begin to see multi-dimensional things implanted on your normal view.

This provides useful information and a pinch of style in your day-to-day working.

Virtual Reality and Augmented Reality are close cousins, but unlike VR, AR doesn’t cut you off with your physical reality.

In contrast, it adds up to your real-world efficiency by giving you ‘that’ much-needed insight at that very moment.

Augmented Reality sort of scans your surroundings, terrain, light conditions, relative positions of nearby objects, etc, with the help of sensors.

Then the intended virtual object is placed on the screen along with the local scene, appearing to be blending with it.

All this is technically supported by the hardware: dedicated gear like Smart Glasses or just smartphones, and software: processing the surrounding environment and objects to render blended reality.

The most basic form of AR can be observed in the game ‘Pokemon Go’ or in ‘Harry Potter: Wizards Unite.’

Most of the times the digital object looks simply superimposed over the natural environment, lacking in an immersive feeling of that of Virtual Reality.

The objects projected are often informatory, which can’t be interacted with.

Any sort of interaction will be like Augmented Reality 2.0, which is better known as Mixed Reality, like in HoloLens by Microsoft.

AR has really started to make an impact on the furniture and apparel industry.

Most brands are using AR to stand out among others.

With the help of AR, you can look at how a particular jacket will complement your body with just a few taps on your smartphone.

Similarly, you can analyze how a piece of furniture will contribute to the overall aesthetics of your room.

Such luxuries have been made possible only with AR.

So, the consumer industry is taking AR with utmost sincerity while trying to reap benefits with the maximum possible application.

IKEA place is one such app, which is used to visualize furniture in your home before buying. See for yourself:

Though not useful in daily life, but as shown, it can be useful in avoiding the hassles of a furniture piece not fitting in a planned place.

One application that is widely used in navigation is Google Maps.

So far we’re used to concentrating on a blue dot on the Google Maps interface to help us out in negotiating through highways.

Sometimes it feels really irritating to take cues from a 2D space (GMaps) and then apply it to a 3D world.

And if you don’t have a general sense of directions (north-south), then you can lose your way only to find out later after traversing some distance in the wrong direction.

To eliminate such cases, Google has deployed AR in its Maps application. Take a look:

Not just the directions, it can also assist in finding out nearby places:

For taking benefits of such services, your smartphone should support ARCore (Android) or ARKit (iOS).

AR can also help out in providing digital measurements.

You can measure anything just by pointing your smartphone camera at the subject, be it someone’s height or the length of your drawing room.

Google has also launched one such app: Measure. But its reviews are critical of it for being not very accurate–and rightly so–as it was last updated in February 2020. Probably its development is not a priority among a wide array of projects that Google handles in just about every other technical stream.

A similar app developed by Grymala–ARPlan 3D–seems much more efficient. It has one million-plus downloads with an average rating of 4.4, not bad considering the evolving stage of AR technology.

Talking about painting, have you ever got confused while selecting a specific paint for your home?

With Dulux Visualizer, you can check out your wall with numerous shades before actually choosing one.

As I said earlier, the fashion and home decor industry are rife with applications of AR.

Coming to transportation, some airports around the world are using AR to assist passengers in navigating the airport premises. Check it out:

Conclusively, AR is here to stay.

And we will watch its evolution in making our life easier and efficient.

The fact that it doesn’t hijack your complete field-of-view like virtual reality, and that it requires almost no additional equipment (in most cases) other than the smartphones, AR has significant odds in its favor.

Thanks to ghostly-looking VR headsets and huge price tags hanging over Mixed Reality gadgets, Augmented Reality can position itself as the next common-man technology.

Undoubtedly, accuracy is a point where AR has a lot of work to do.

And it’s going to take time until the developers make AR foolproof.

If not for these petty things, the tech-savvy commoner is eager to welcome AR in its life–with arms wide open. 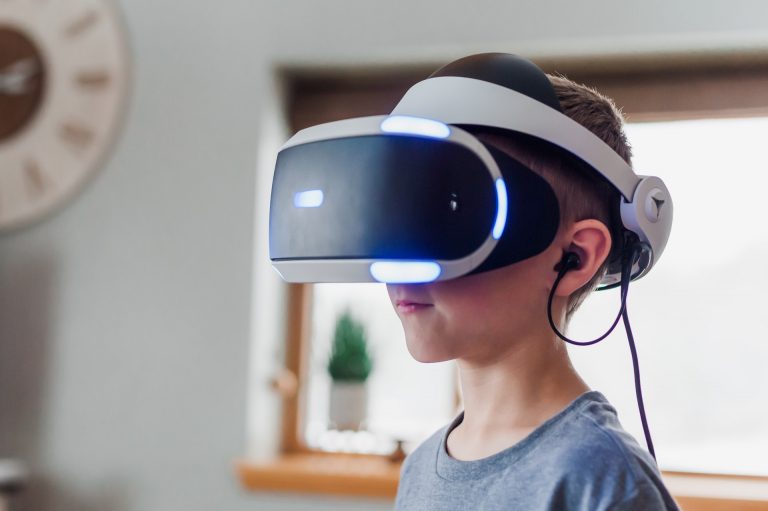 Isn’t it great to affirm our choice of a tourist destination by taking a virtual trip in advance–and avoid unnecessary speculation? Are you even slightly interested in knowing how it feels to fly a fighter jet without piloting a real one–even if that’s vaguely possible? Virtual Reality (VR) can bring to you many more such…